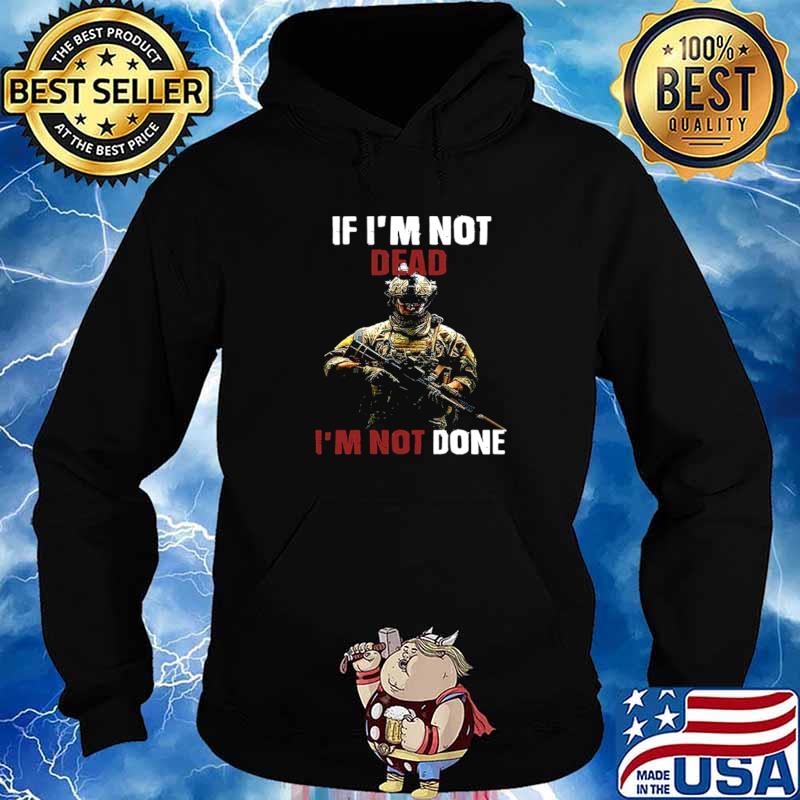 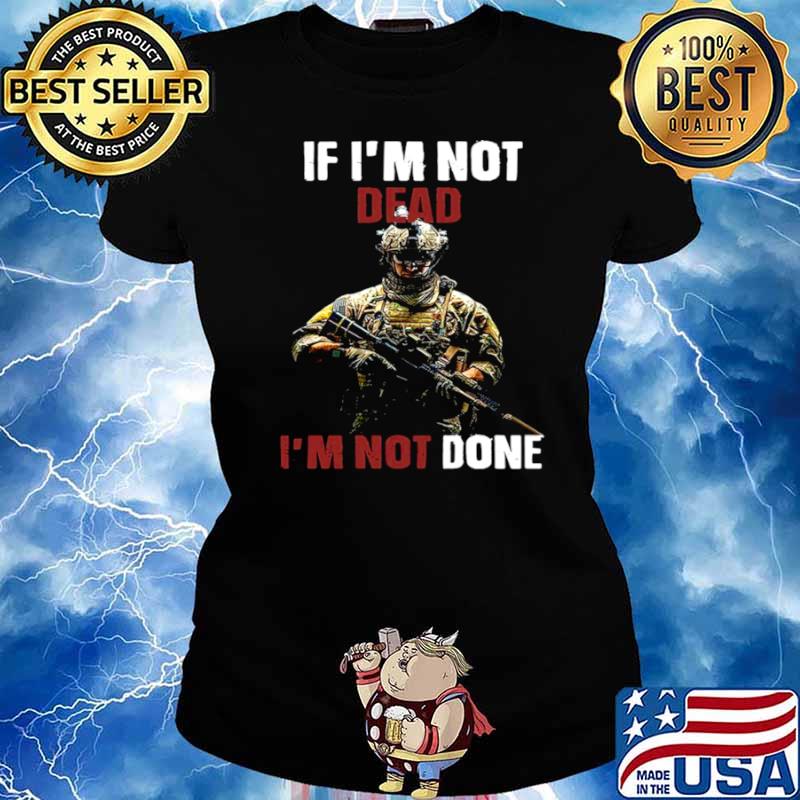 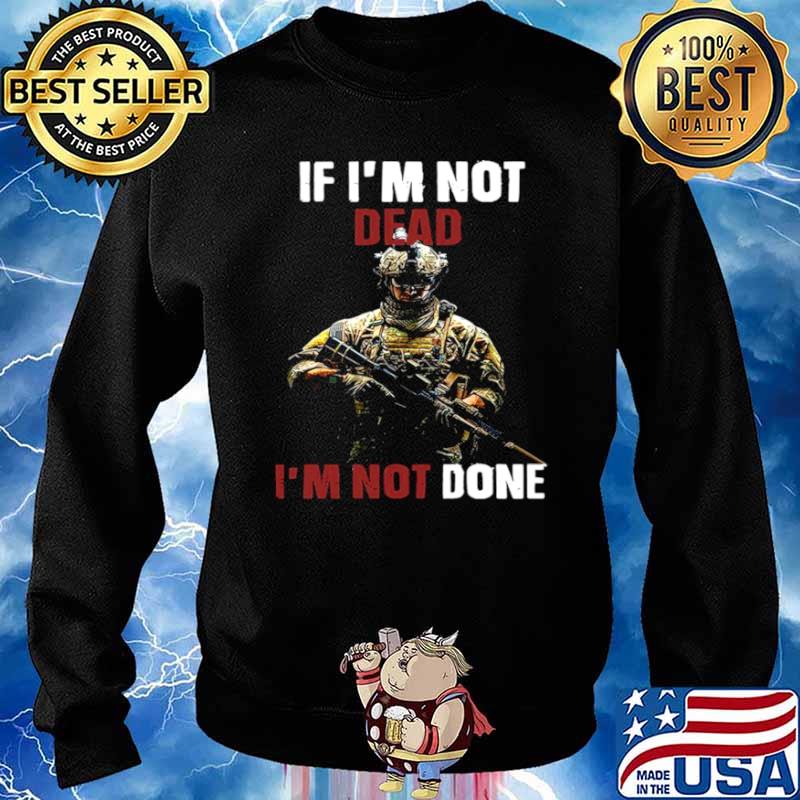 If I’m Not Dead I’m Not Done shirt

This wasn’t, of course, a normal visit: Given the If I’m Not Dead I’m Not Done shirt besides I will buy this green light by Governor Cuomo after a five-and-a-half month closure, the Met was finally welcoming guests again at reduced capacity. (As Daniel Weiss, the museum’s president and CEO, noted during a virtual press event last week, until the coronavirus outbreak year, the Met hadn’t been closed for more than three consecutive days in over a century.) It wouldn’t be the place that I’d stopped into back March, when I toured the then-recently-refreshed British Galleries and took loving pictures of the Petrie Court before seeing the Gerhard Richter show at the Met Breuer and, later that afternoon, a West Side Story matinee. For one thing, according to Weiss, the Met is facing some $150 million in revenue loss this fiscal year; like many cultural institutions in New York (and around the world), it struggled mightily through the lockdown. Then, there are the precautionary measures in place to make the Met feel safe right now: updated hours, timed tickets, temperature checks at the door (“If you receive a reading of 100.4 degrees Fahrenheit or higher,” the Met’s website warns, “we will ask you to visit another day”), a strict mask policy for those over the age of 2, and hand sanitizer everywhere. The coat-check wouldn’t be available, and, at least for now, the Watson Library would remain closed—but there was a new, free bicycle valet service outside, arranged with the group Transportation Alternatives. The Met had, in other words, been completely retooled to reflect how we live now.

Still, its reopening felt like an occasion; one aptly marked by the If I’m Not Dead I’m Not Done shirt besides I will buy this two Yoko Ono-designed banners on the building’s façade reading “DREAM” and “TOGETHER.” It signaled a city on the mend, returning to some kind of normalcy—and, all things considered, being at 1000 Fifth Avenue felt weirdly normal. It was, predictably, very quiet when I arrived on Thursday, and walked around with other members of the press. But in the early afternoon, as members started filing in, the museum began to feel much as it had before; teeming with the vagaries of metropolitan life. I watched as a woman pushed a stroller through the European galleries, her charge’s short, pudgy legs poking out from under a blanket; I saw an elderly man helped from a bench by his West Indian nurse; and I kept passing the same couple near a suite of Alfred Stieglitz photographs, chatting animatedly en français.